India’s Story of Triumph Over Polio  is the story of India’s polio immunisation campaign, seen through the lens of five professional photographers sent to locations across the country to capture the essence of “the polio round’ and show India’s remarkable journey from having half of the world’s polio cases to celebrating three years of freedom from the disease. I am honoured to be one of these photographers.

In order to stop the world’s most aggressive reservoir of poliovirus, practically every child in this vast country needed to be found and reached with the oral polio vaccine, or ‘two drops of life’. It is a challenge that India embraced mobilizing over two million vaccinators to reach nearly 170 million children under five in each national campaign, ‘the polio round’.

This triumph over polio in India is due to the strong commitment of the government of India, its polio partners and, above all, the tireless hard work of millions of frontline workers – vaccinators, community mobilizers, and community health workers – who continue to implement innovative strategies and to keep polio out of India. Together, they stayed the difficult course to arrive at what is arguably India’s greatest public health achievement, by focusing on the one child missed with equal passion as the 99 who were vaccinated. 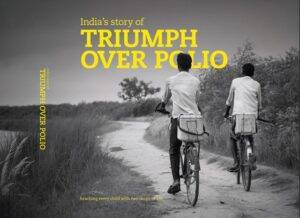 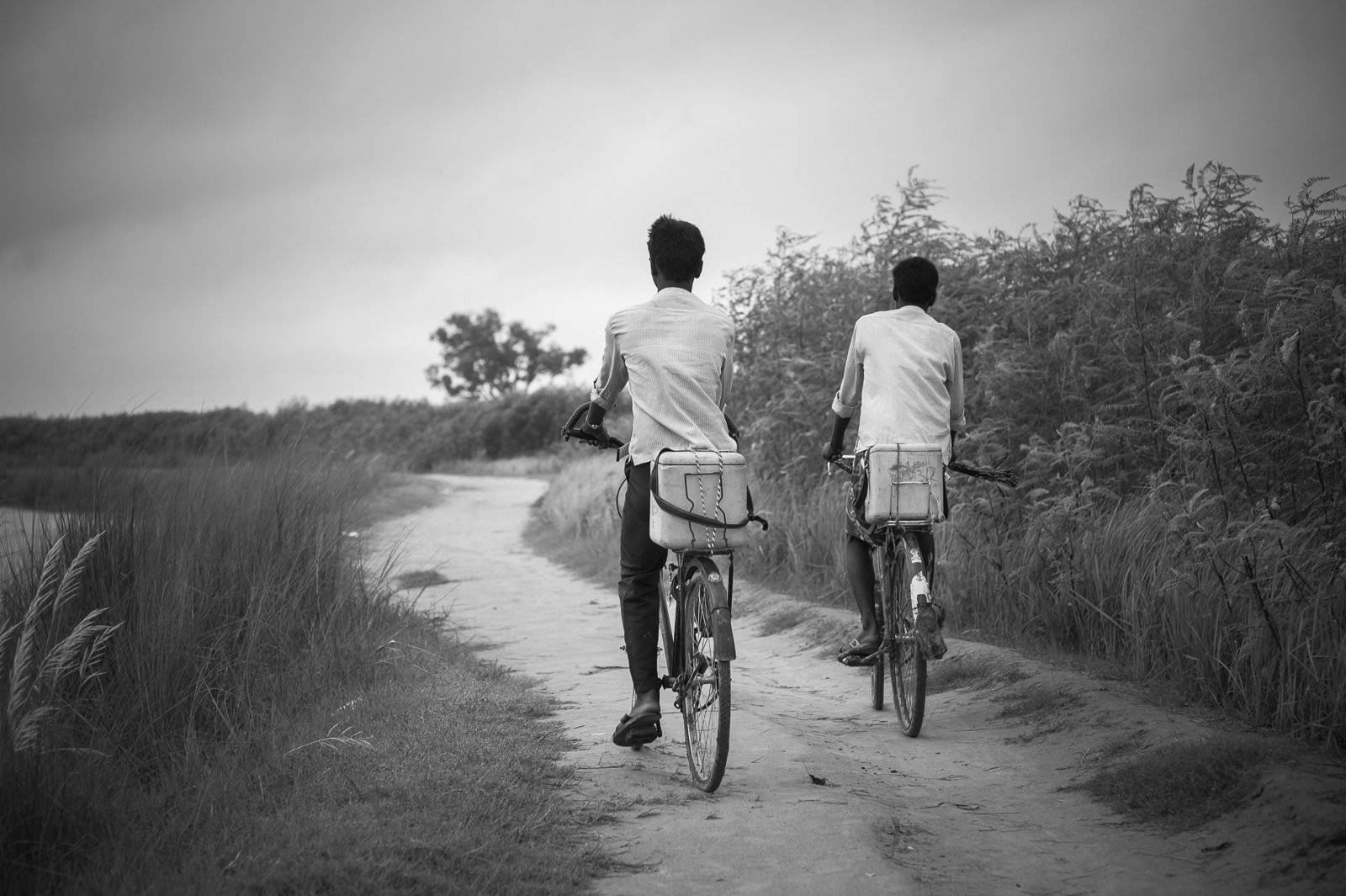 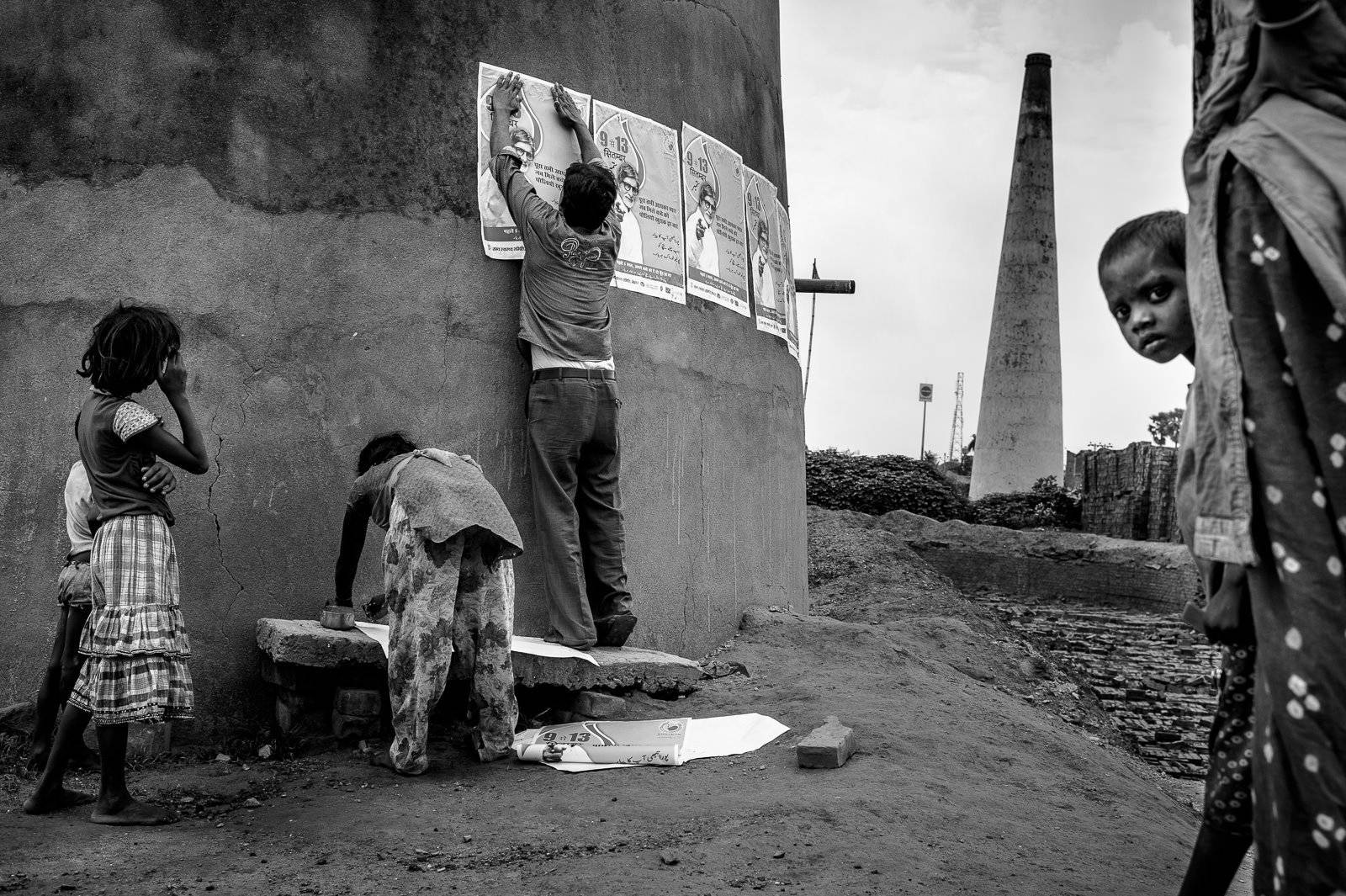 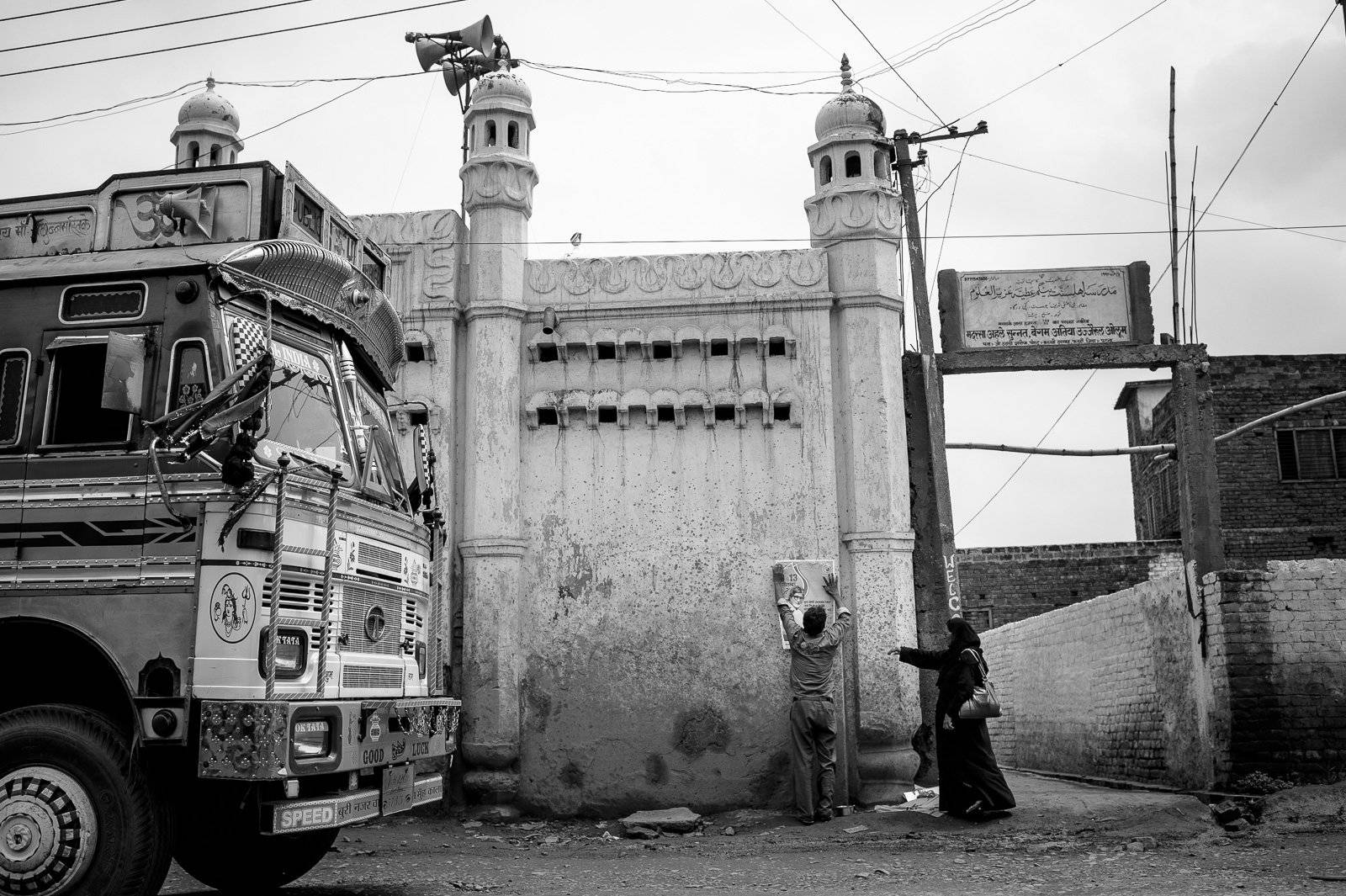 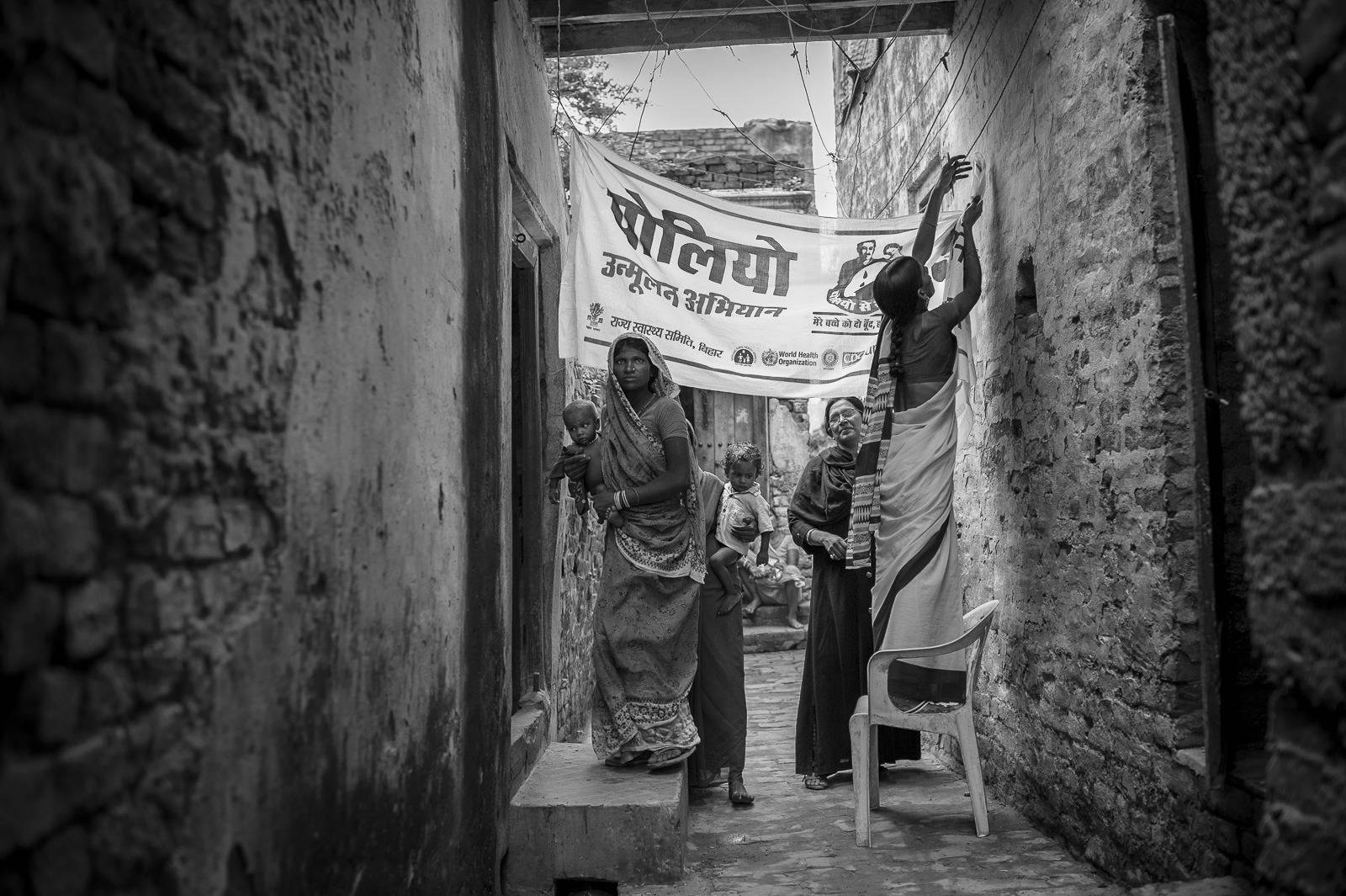 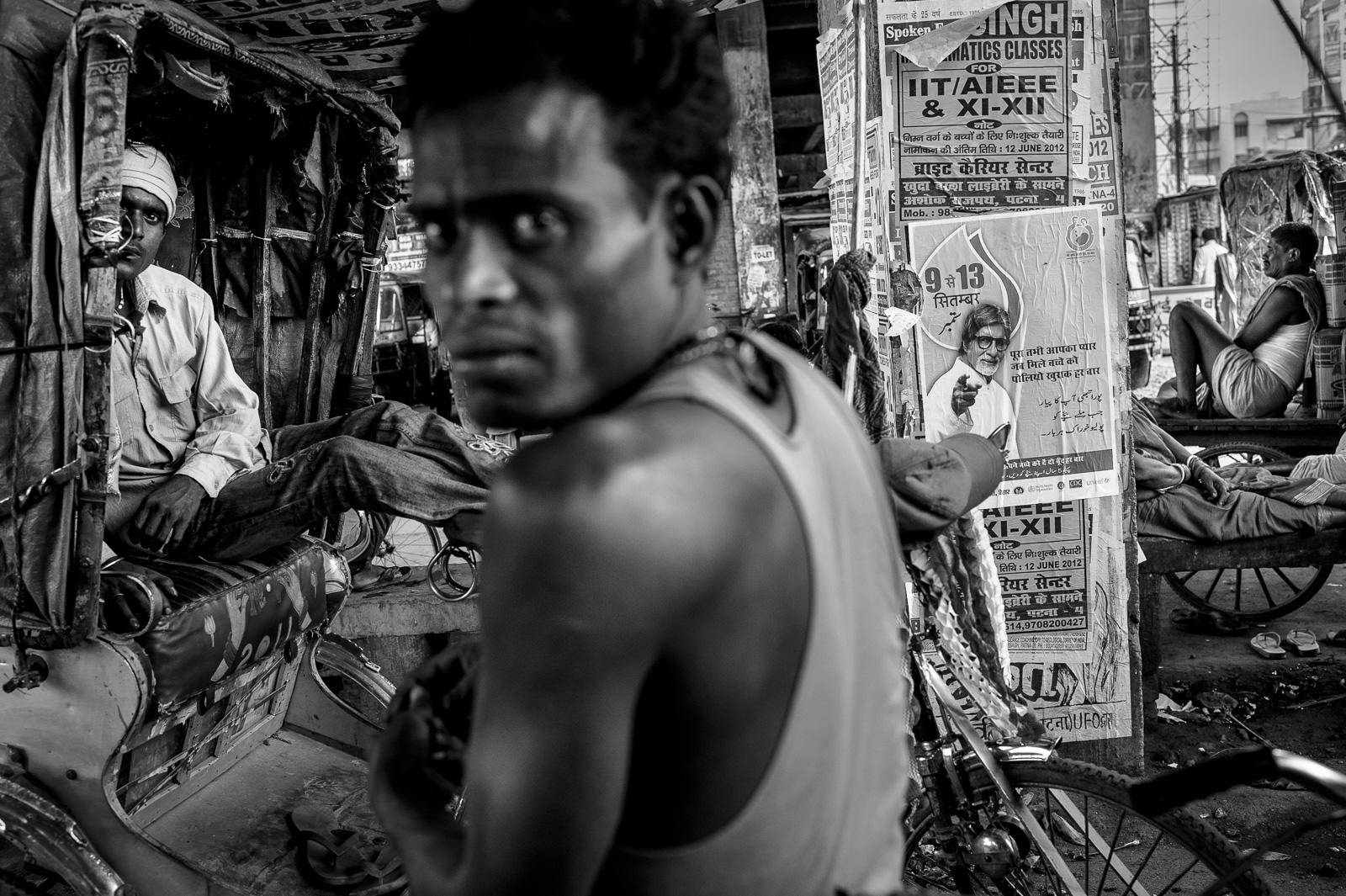 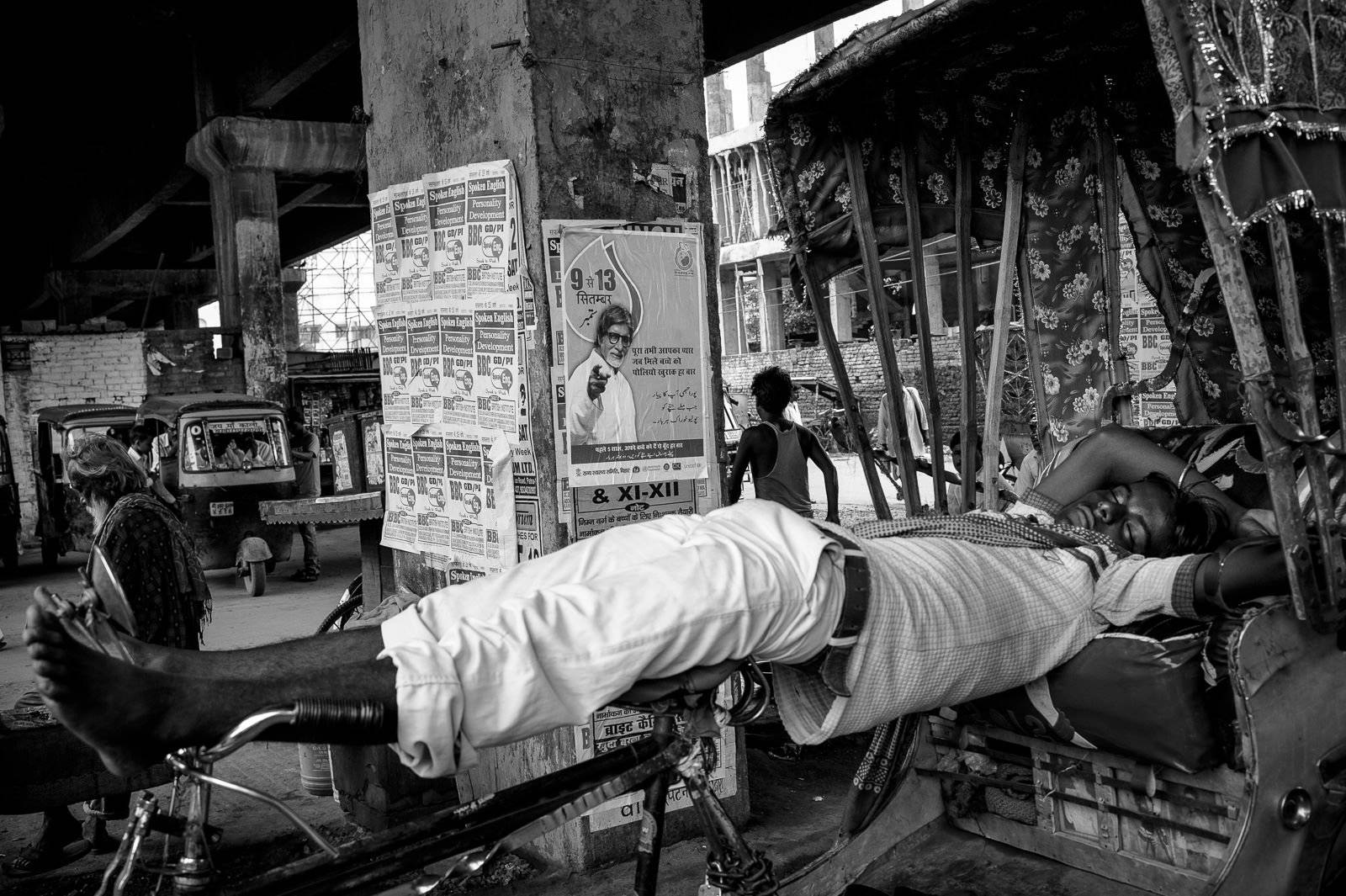 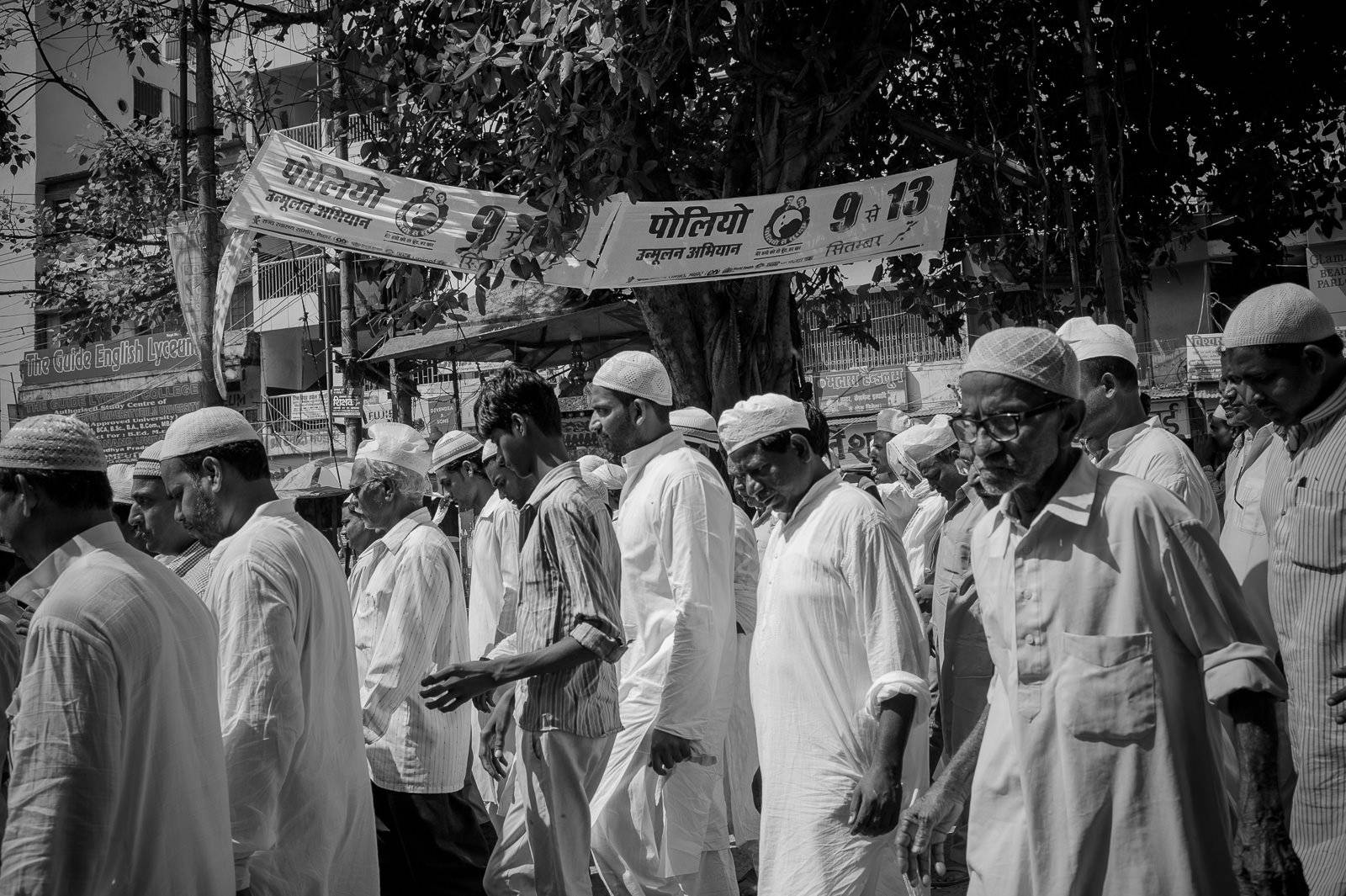 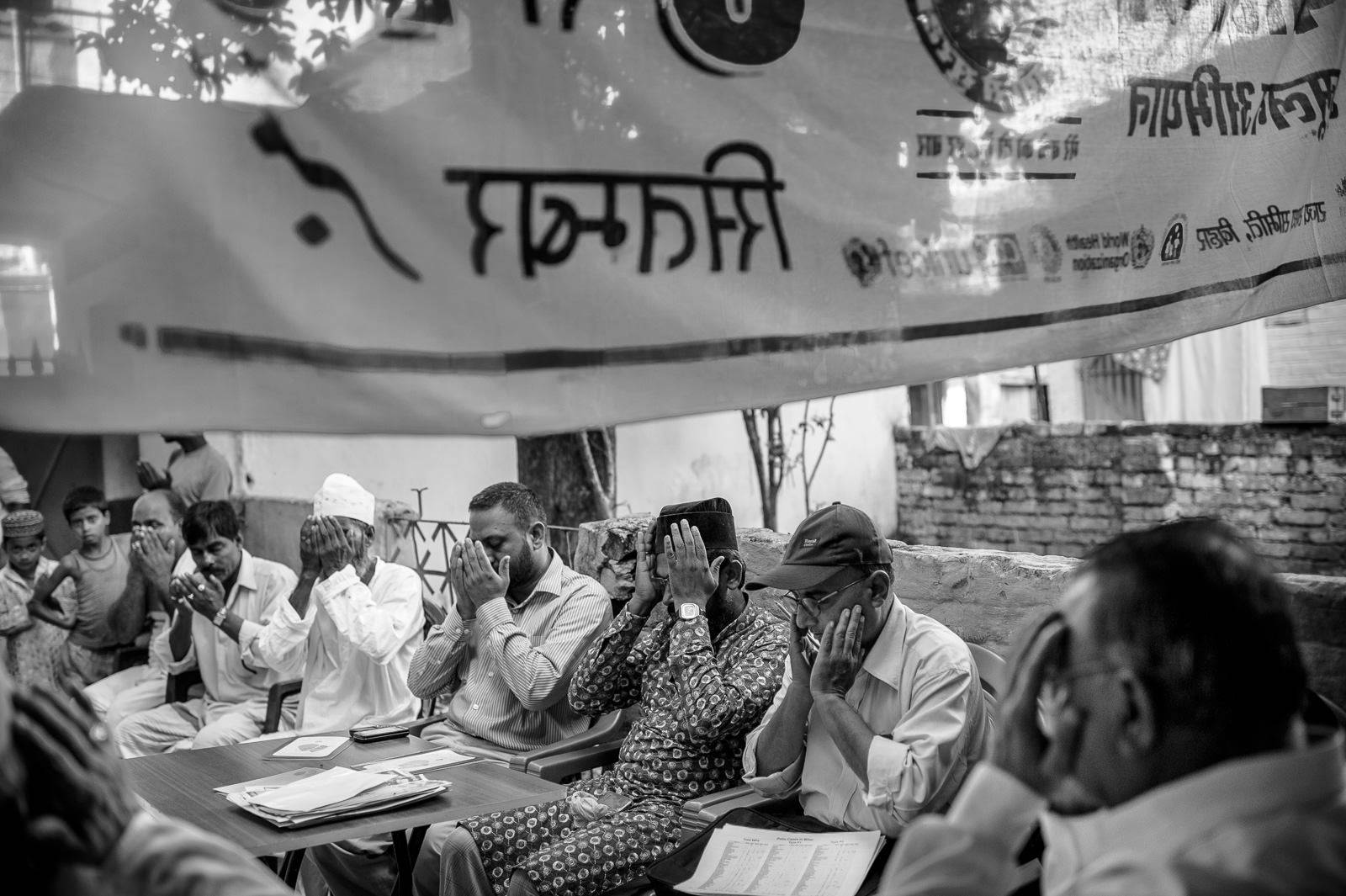 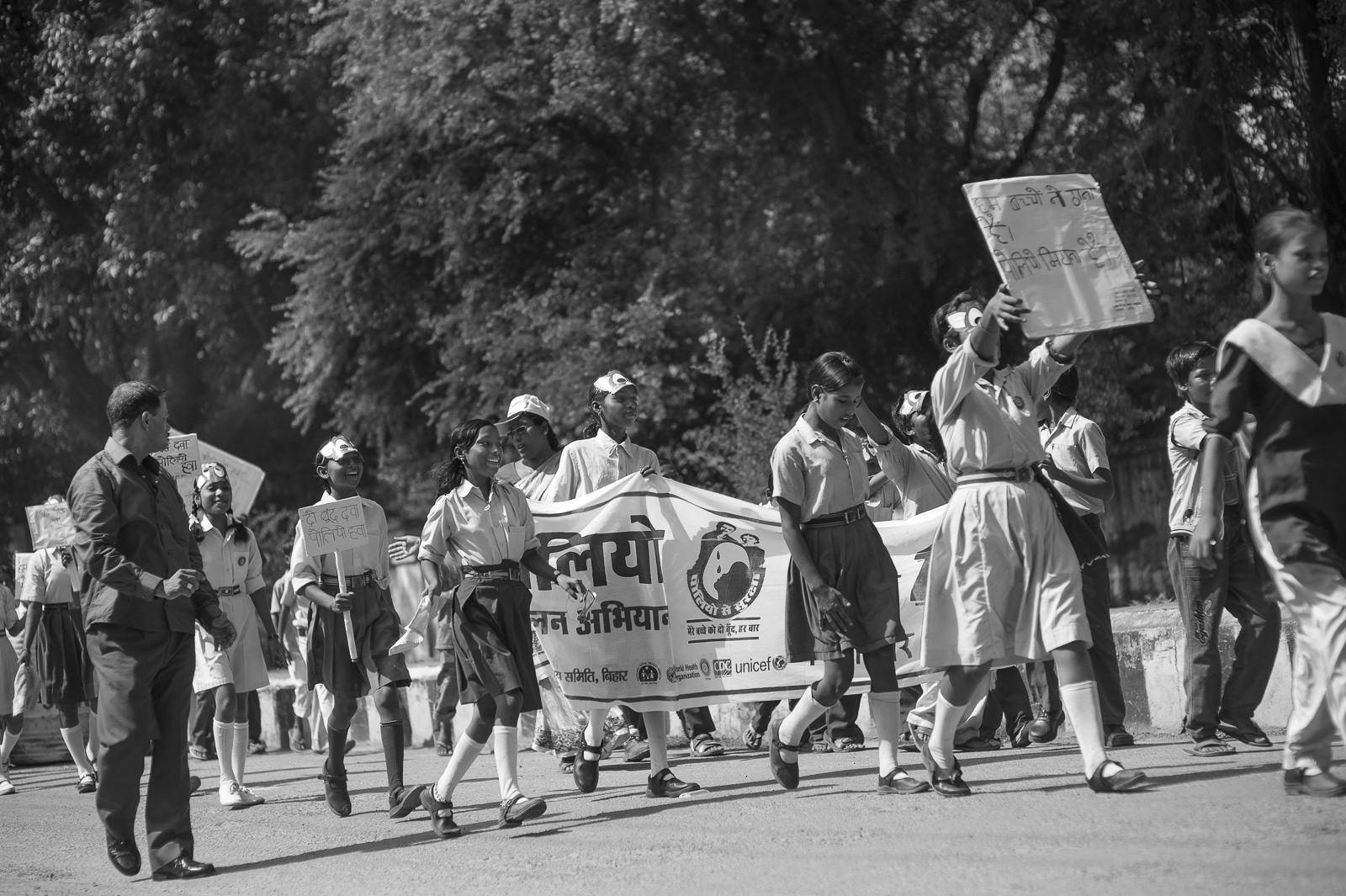