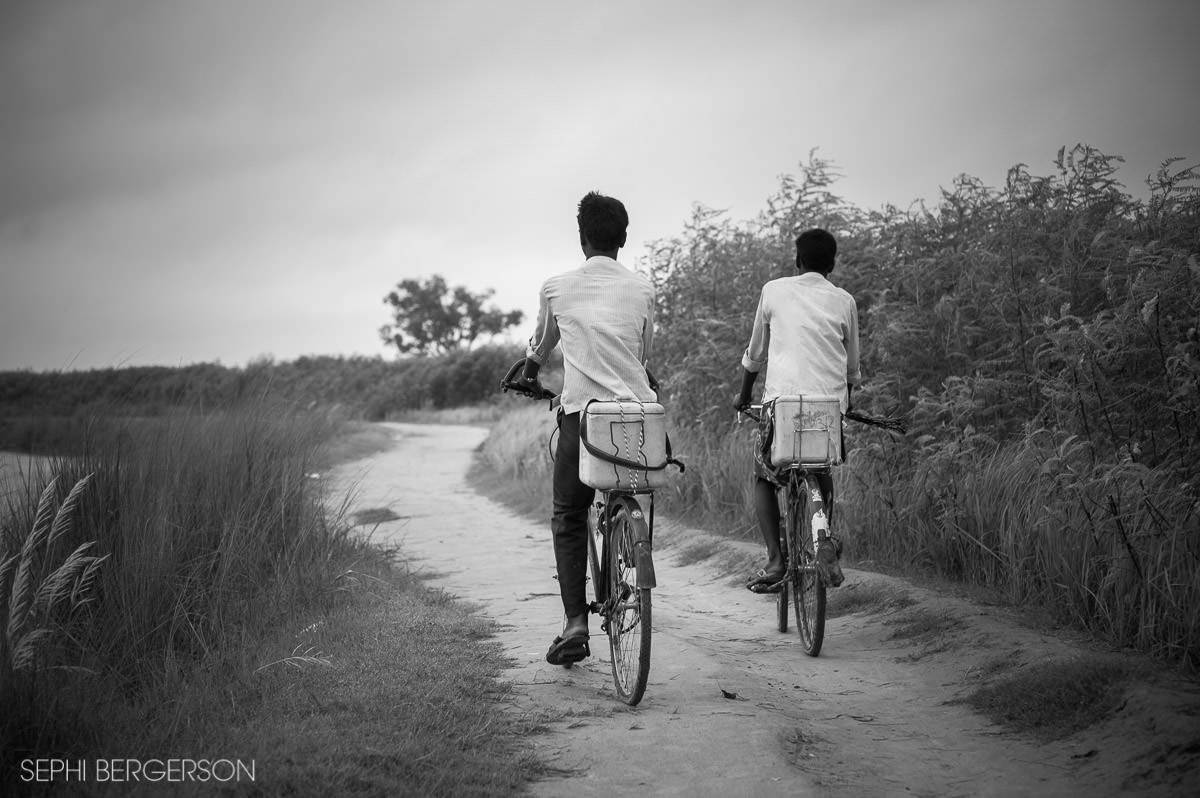 A place at the end of the road

There is a place in India where the road ends. It isn’t even a proper road as the last six kilometers coming into the town are thick mud and you are unlucky enough to have to travel in the rainy season you’d have to walk these last six as no jeep will take you there. Beyond this little town in Bihar lies the flooded area of the Kosi river and the only way onwards is by boat. 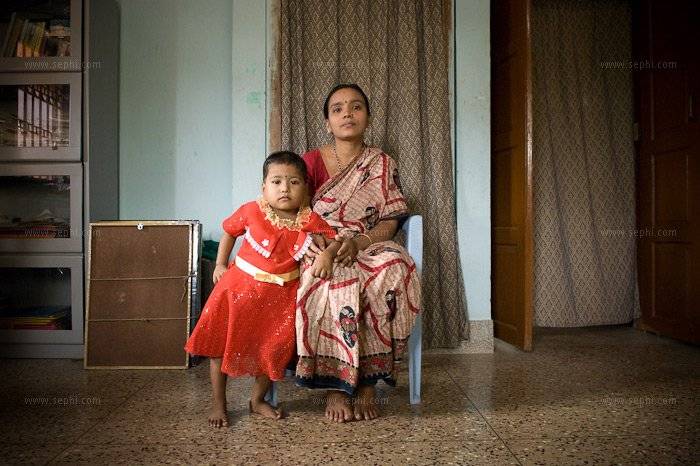 India is one of the largest and most populated countries in the world, with over one billion inhabitants. Of this number, it’s estimated that around 2.3 million people are currently living with HIV. Never the less, in India, as elsewhere, AIDS is often seen as “someone else’s problem” – as something that affects people living […] 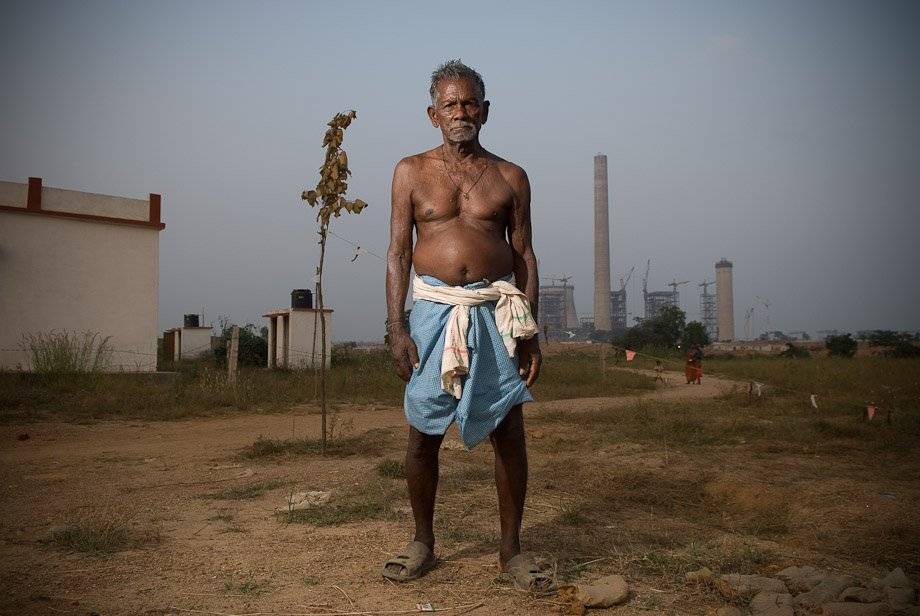 ‘Dispaced’ is a project commissioned by the United Nations Developement Program (UNDP India) as part of the R&R (Resettlement & Rehabilitation) project in the state of Orissa in eastern India. With the growing Indian economy grows the demand for land for new commercial and industrial projects and with that comes the need to relocate entire […] 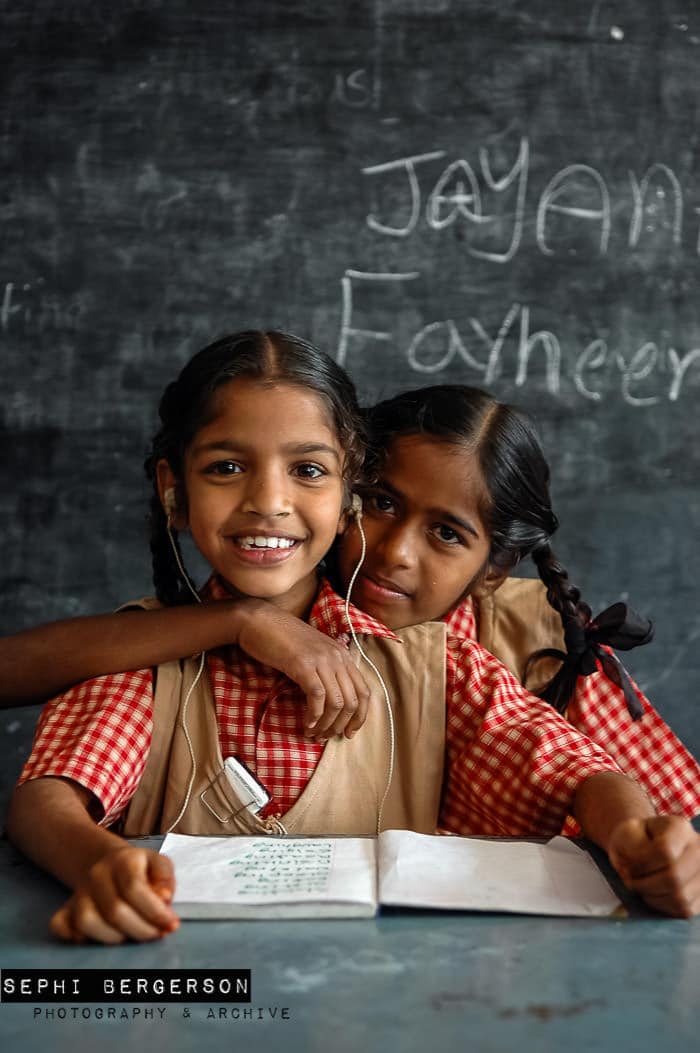 APD – ‘the Association for People with Disabilities’ runs a school for children with physical disabilities in Bangalore. The school caters to children with disabilities from varied socio-economic backgrounds. Children not only get to sharpen their academic skills, but also learn to manage their lives and work towards a brighter future. The images were used […] 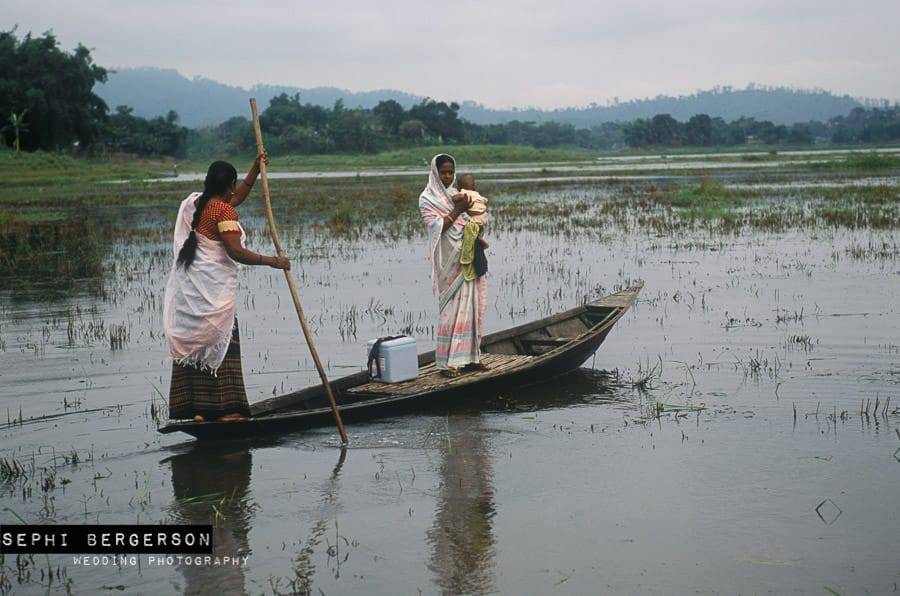 In remote villages and urban slums, an army of experts and committed volunteers is fighting what could be the final battle in an age-old war. The polio eradication campaign is the largest non-military, global enterprise ever. It involves dozens of organizations, scores of governments, thousands of health workers and millions of volunteers. In a world […]