The Lions and Gold of the Masai Mara

The Lions and Gold of the Masai Mara

My second trip to Kenya this year started on the wrong foot. As we were approaching Kenya airspace, a couple of hours before landing in Nairobi, we were notified of the fire that broke out at the international terminal. This fire that eventually destroyed the entire terminal forced the flight to be diverted to Mombasa where I spent twenty four hours before being allowed to continue. I was actually on my way for an assignment in Dar Es Salaam and the delay made me touch the ground in Dar the next day, about an hour before I had to start working. 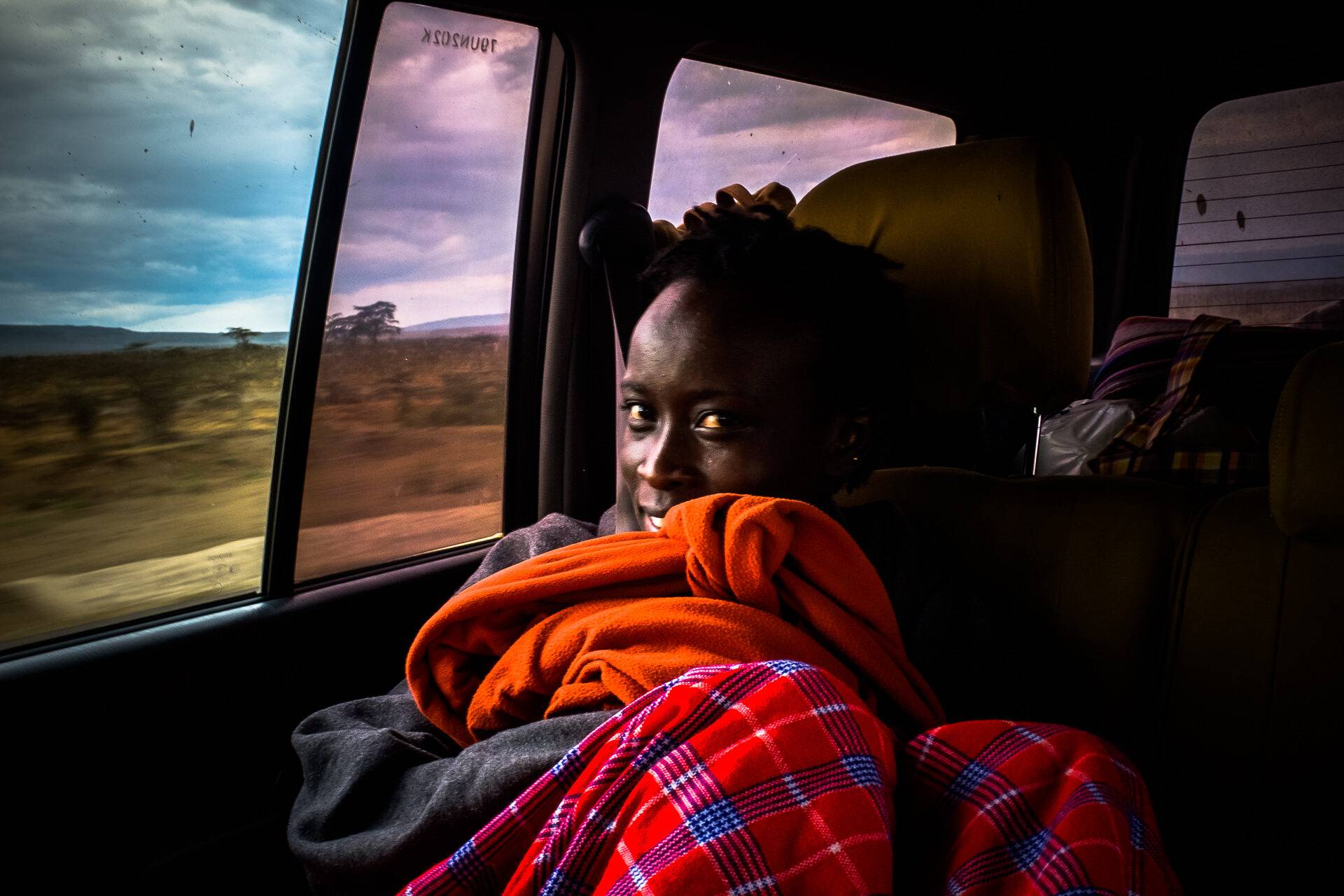 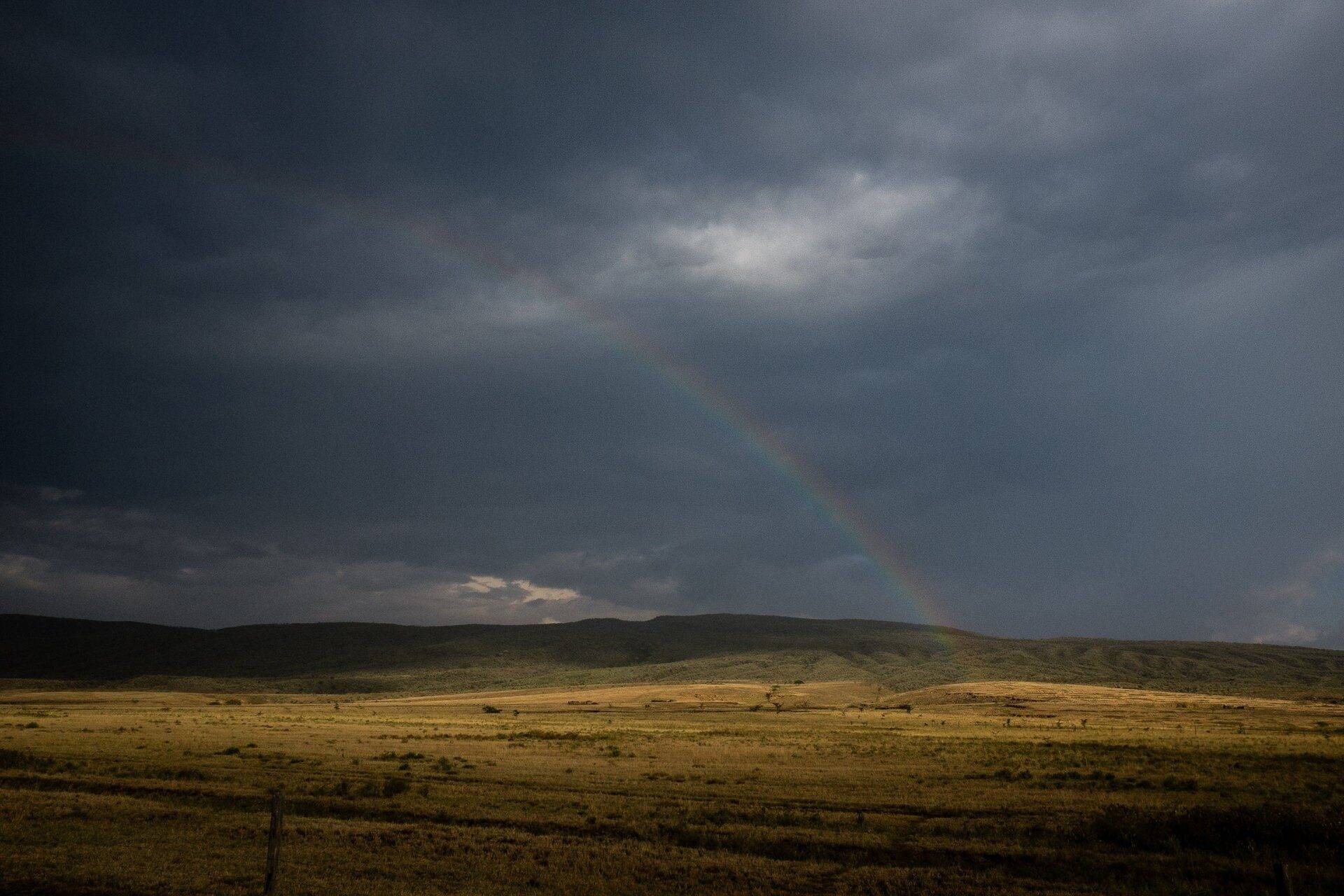 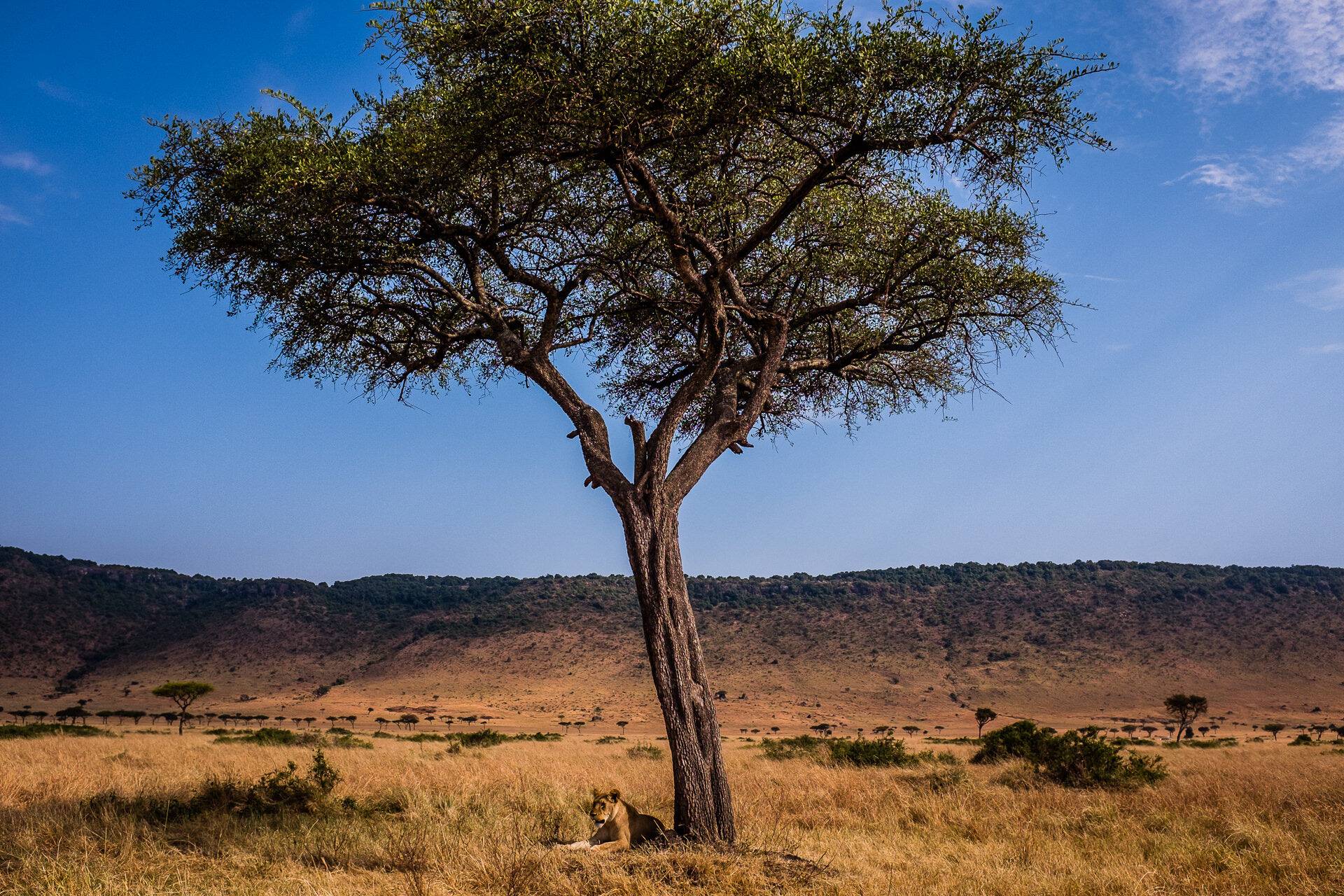 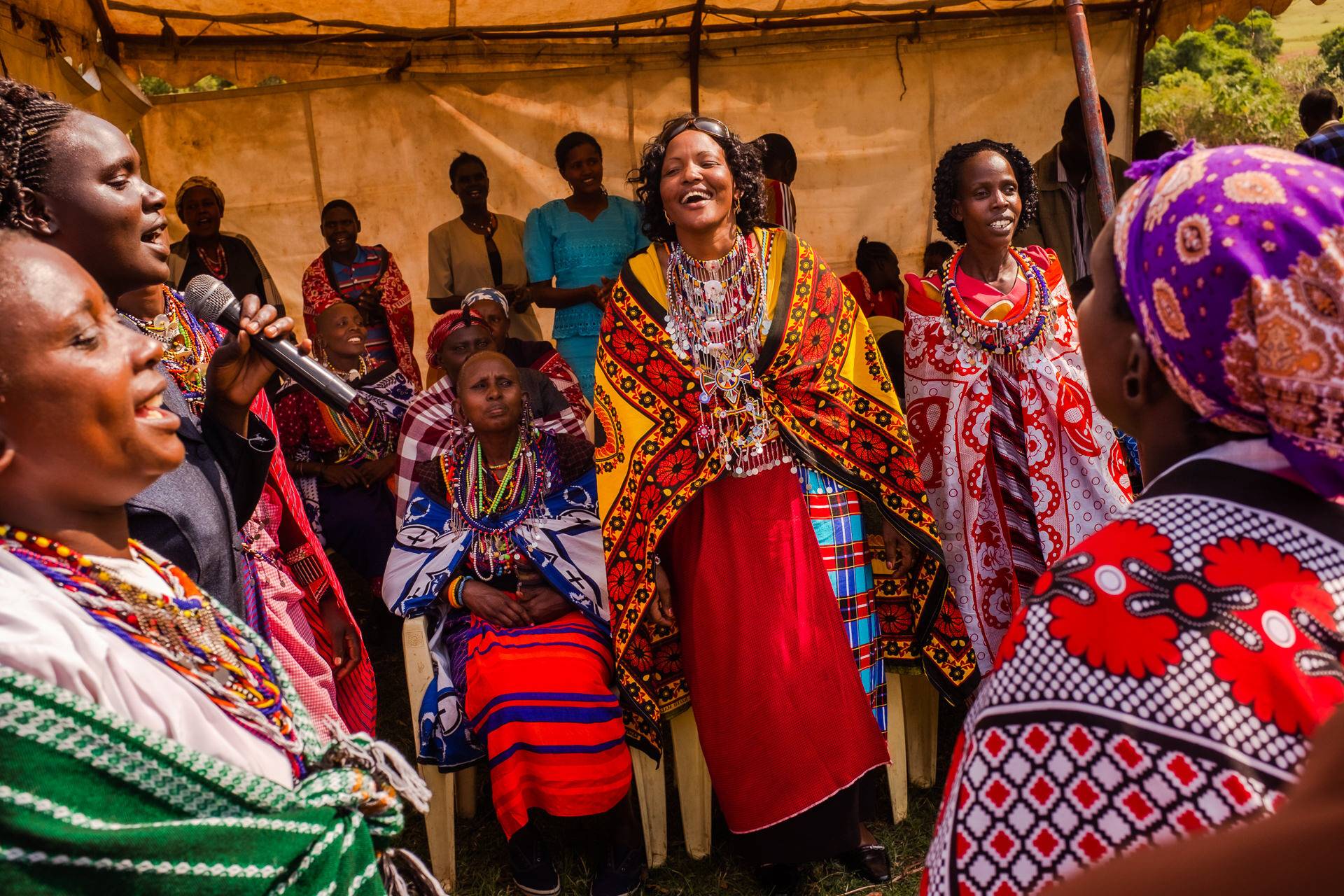 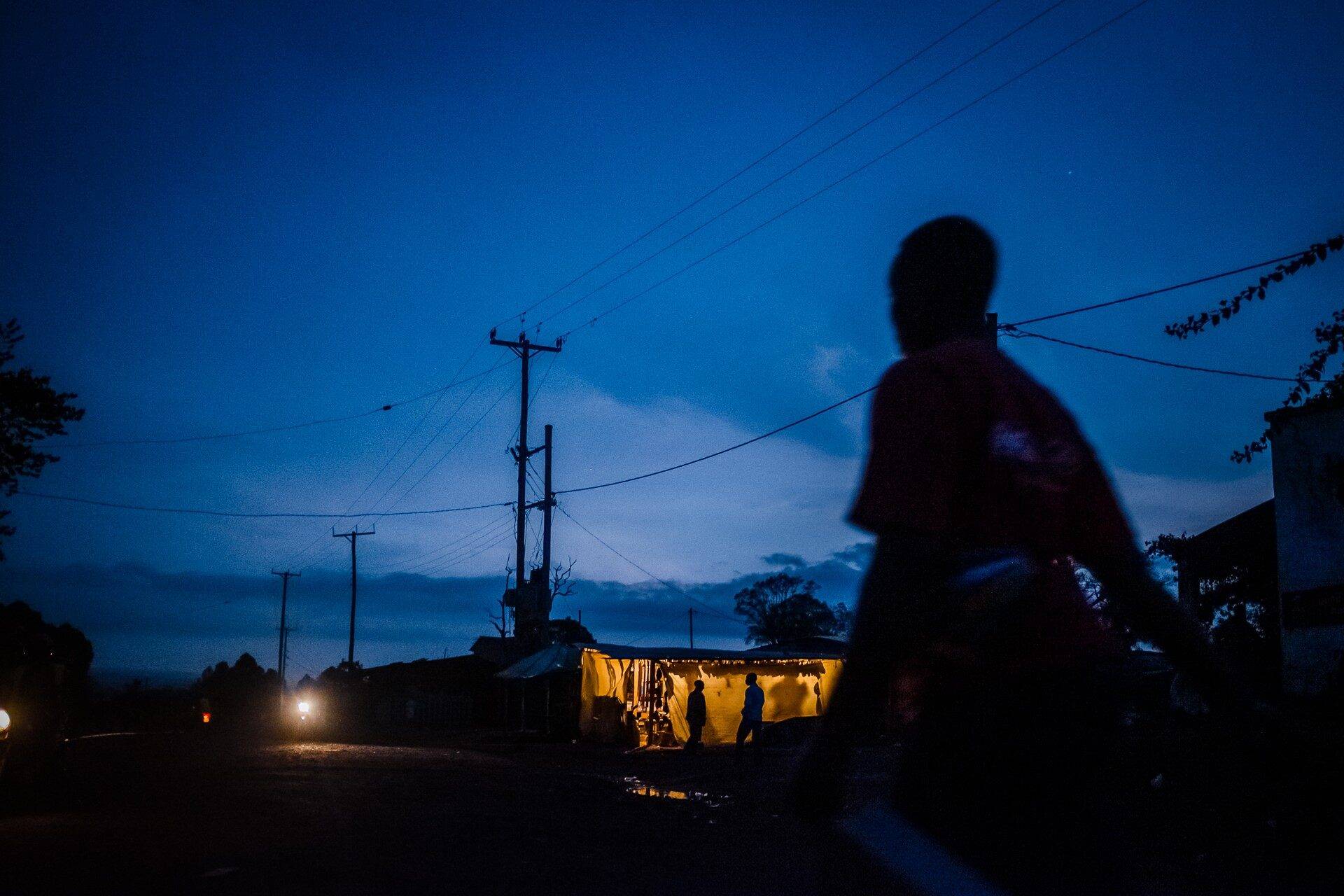 Lions of the Masai Mara

My Dar assignment went well despite the crazy start and I was soon on my way back to Kenya. August is the time of the year for safari at the Masai Mara as this is the time of the great migration. My first trip to Kenya a few months earlier was a great experience with animals, but incomplete. This time I wanted to see the place up close and hopefully make it to the Masai villages and not only the game reserve.

The Maasai are among the best known of African ethnic groups, and probably one of the most photographed tribes on earth. This group of semi-nomadic people located in Kenya and northern Tanzania is famous due to their residence near the many game parks of East Africa, and their distinctive customs and dress. Tourism plays a major role in the Mara district and the local Masai seem to be happy to take full advantage of this fact. ‘Authentic’ Masai villages are erected in the vicinity of the park gates where Masai men wearing the red drape will happily dance the traditional warrior dance for you in exchange for your money.

My friends and I were lucky enough to be invited to stay at the family home of one of the local political figures about an hour drive from the Mara reserve. This was obviously a wonderful opportunity to experience the life of a modern Masai family. We’d leave before sunrise every morning to drive to the park and get back at night with wonderful stories of watching Cheetahs and lions over tasty home cooked meals.

On the last day we were invited for a house-warming party at the nearby village of Lolgorian. A great opportunity to listen to local music and meet people. This visit to the Lolgorian exposed us to a very different kind of Masai experience than the one we thought we’d see.

Lolgorian township lies about five kilometers from Kilimapesa Hill, some 30km form the Ulululu gate of the mara game reserve. Gold exploration and mining has been going on in this area for over a century. In November 2011 a mining lease was granted to a commercial mining corporate allowing the company to mine for the precious ore. Major adits and shafts left behind from colonial times still exist and small scale mining by artisan miners still takes place in the periphery of Lolgorian township. These local miners still use methods very close to those used in the American west during the gold rush.

This local activity and the vicinity of the mine had created a life style somewhat like what you’d expect to see in the wild west. A small market town with unpaved roads where young men play pool at night to the light of a single bulb and frequent the local bars and brothel.

For those of you who are interested in this kind of information; all the images on this slideshow were shot using the Fujifilm X100s with a 23mm (35mm equivalent) lens. The voice recording was done using my iPhone 4s.