What is an original photograph? Do you create original work?

What is an original photograph? Do you create original work?

I have just read an interesting post called ‘How Not To Be Taken Seriously’ on a blog owned by @GuyTalPhoto that I came by on twitter. Guy tells a story about creating “art” that is a little too much inspired by another artist. The post gives a nice story about a musician who came for an interview and started playing ‘Stairway to Heaven’ by Led Zeppelin claiming it was “his art” as he was  “playing it on my Stratocaster, using my top-of-the-line Fender Twin amp…”. The story was just an example and the post was actually about photography so I wrote to Guy saying it was indeed a nice story, but how exactly can a photographer “play someone else’s” image? His answer was “By copying someone else’s composition and calling it their own.”

Now here is a big challenge. How will you tell if a photograph was copied, if there was any influence or if the two photographers just happened to be at the same place and see the same image? And how will you tell who was there first? Will the senior photographer always get the credit due to his seniority? Will one of them risk loosing his reputation?

I have actually  just seen a good example last week with two photogrphers that I follow on twitter and tweeted it on June 26th:
@FotoWala: two people see the same door in Jodhpur http://bit.ly/iPFutt (by @pixelatedimage ) and http://bit.ly/kB3N7c by Brett Cole 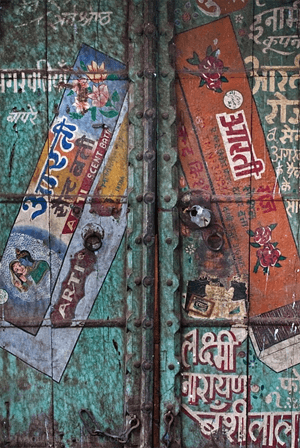 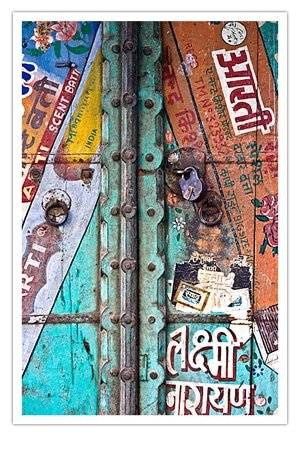 So who’s image is it originally? Who saw it first and does it really matter? Do they have the right to claim it is their image? Does this mean that one of them lacks the ability to think independently and creatively? and what if someone else sees the same door and clickes it?

I have another example of my own from Dharavi. It was in 2007 and Dharavi was big in the news all over the world. Many photographers came down to Mumbai to shoot there and I was one of them. I was there for five days and one of the images I loved the most out of the entire shoot was this one of a girl walking on the water pipe in the industrial area of Dharavi. It just so happened that this image was sold quite a few times and was very successful. 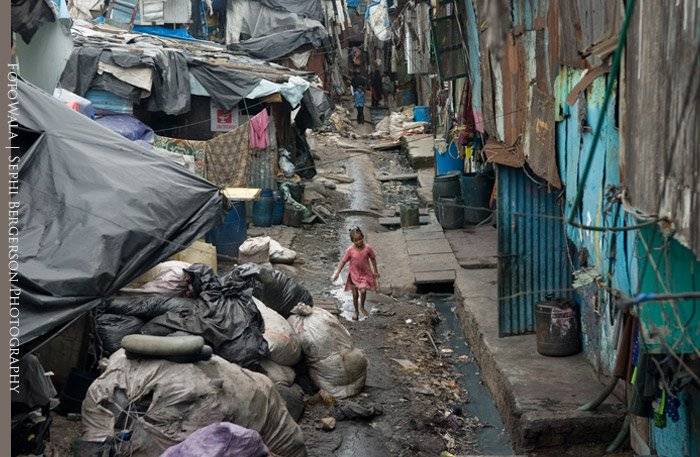 Some time after coming back from Dharavi I came upon a great photo shoot done in Dharavi for National Geographic by Magnum photographer Jonas Bendiksen. The Nat Geo shoot was done before I came to Dharavi and Jonas Bendiksen will not be suspected of taking my picture or composition, so what does this mean? Do I have the right to call this image my own? Am I allowed to show it or will I be ridiculed as a plagiarist? 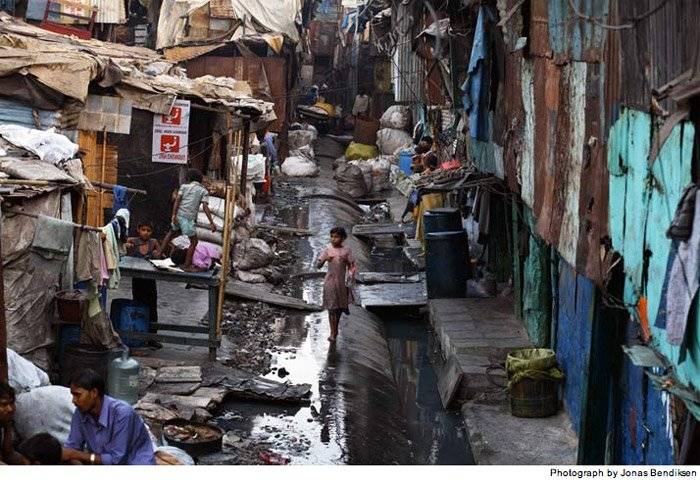 Following a comment by Christopher Paquette I went and had a look at his blog called Photo Arts Magazine and found a great post on the subject of Influence & Originality in Photography that could shed even more light on this topic. You should go and check it out.