40 kilometers towards north of Bangalore in the state of Karnataka, lies a region that has only recently come to the attention of the rest of the world. Today, it has risen as a rich wine producing area which was once known as Tipu Sultan’s and later, the British summer retreat. Nandi Hills is a picturesque region dotted with sloping green hillsides and miles of forestland, inhabited with incredibly beautiful wild life. Grover Vineyards and Winery in the heart of Nandi Hills is one of the most well respected and reviewed emerging wineries in India. 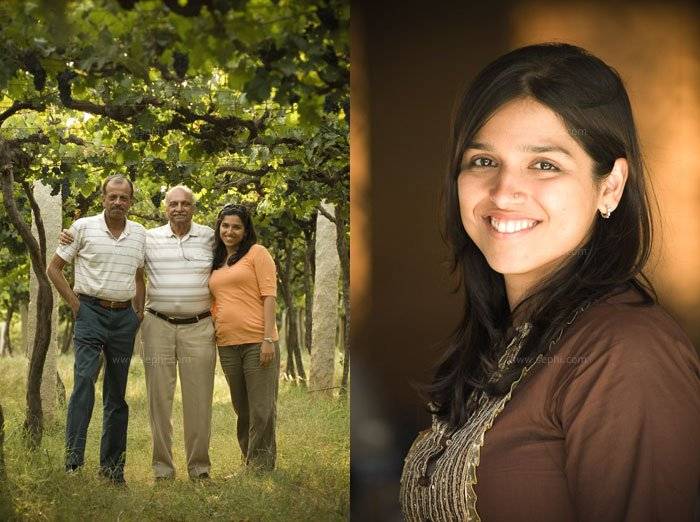 Founder of Grover Vineyards in 1988, Kanwal Grover (center) decided at the age of 60, when normally people think of getting retired, to transform his passion for wine into a lifetime dedication. Kapil Grover, Kanwal’s son (L), is today the owner of Grover Vineyards, and his daughter Karishma Grover (R) is the third generation to the Grover family wine making family. 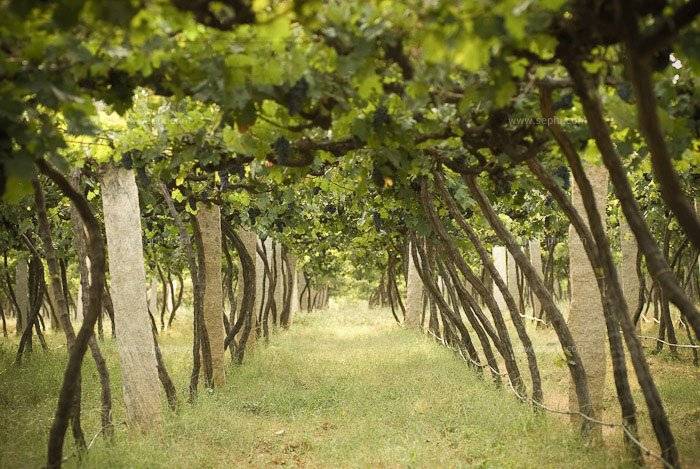 Michel Rolland at Grover Vineyards near Bangalore, India. Michel Rolland is the foremost wine consultant in the world. He has a Bordeaux-based consulting practice which takes care of the most prestigious estates across 12 countries around the globe. He consults some of the greatest Bordeaux Great Growth such asChteau Angelus, Chteau Lascombes, Chteau Loville Poyferr, Chteau Belgrave. Among others, he also consults Casa Lapostolle in Chile, Robert Mondavi, Harlan Estate in California and Chteau Saint Michelle. 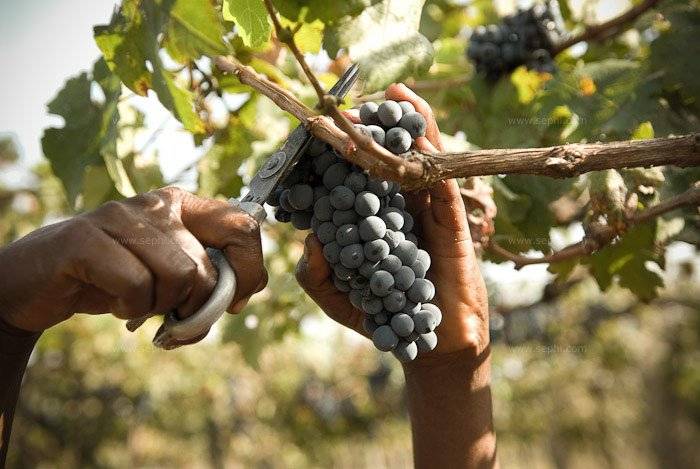 The beginning of May is the time of harvesting at the Grover Vineyards at Nandi Hills outside of Bangalore, Karnataka. 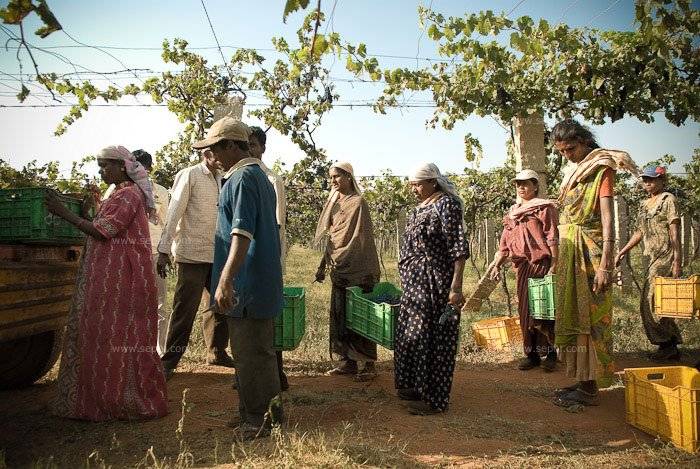 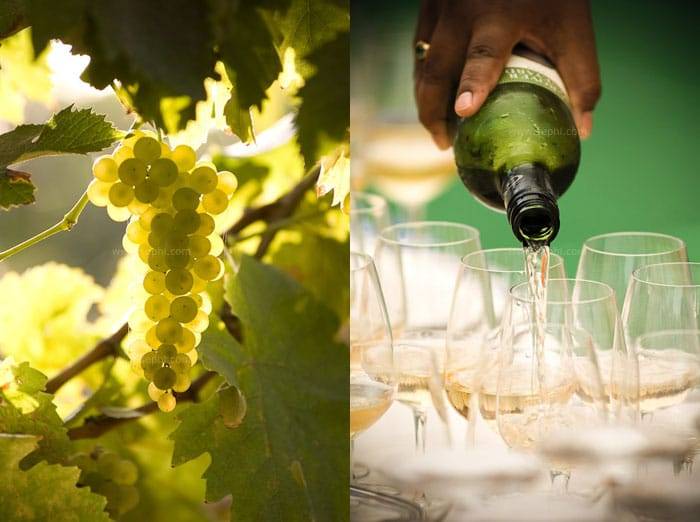 For more images and for licensing, please visit the archive.